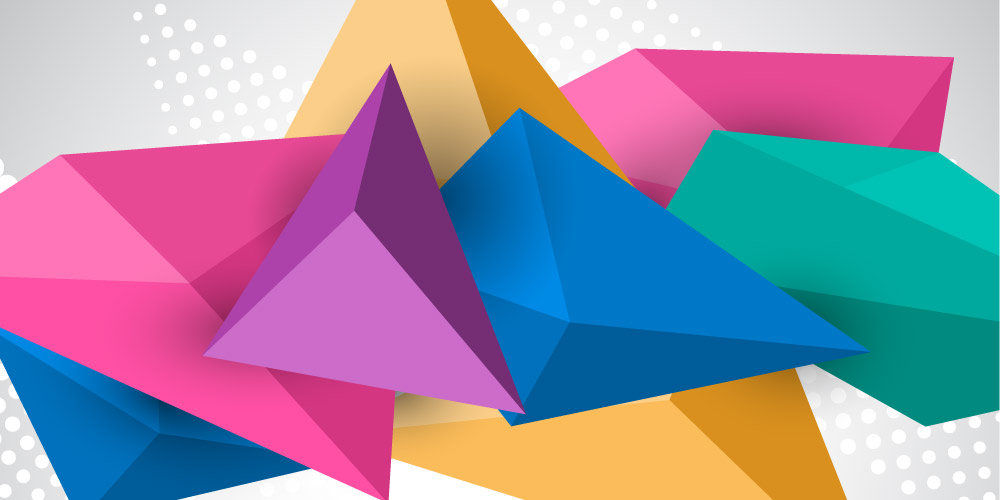 Ambient sounds can help fade out unwanted noise and can trigger the brain to think abstractly, and thus generate creative ideas.

Having a balance of moderate levels of background noise creates just enough distraction to keep from getting into an overly fixed thought process.

“A moderate level of noise enhances creativity compared to both low and high levels of noise. Moderate background noise induces distraction which encourages individuals to think at a higher, abstract level, and consequently exhibit higher creativity.”
Source: Exploring the Effects of Ambient Noise on Creative Cognition

In a series of lab experiments done in 2012, subjects performed various exercises designed to measure ideational fluency and open-mindedness while a soundtrack played in the background.

The researchers played the soundtrack in the background at either a low (50 decibels), middle (70db), or high volume (85db).

The experiments data showed that a steady stream of familiar sounds at a volume of around 70db can lead to improved ideation and creative problem solving. It is no wonder why coffee shops are bustling with creative minds. 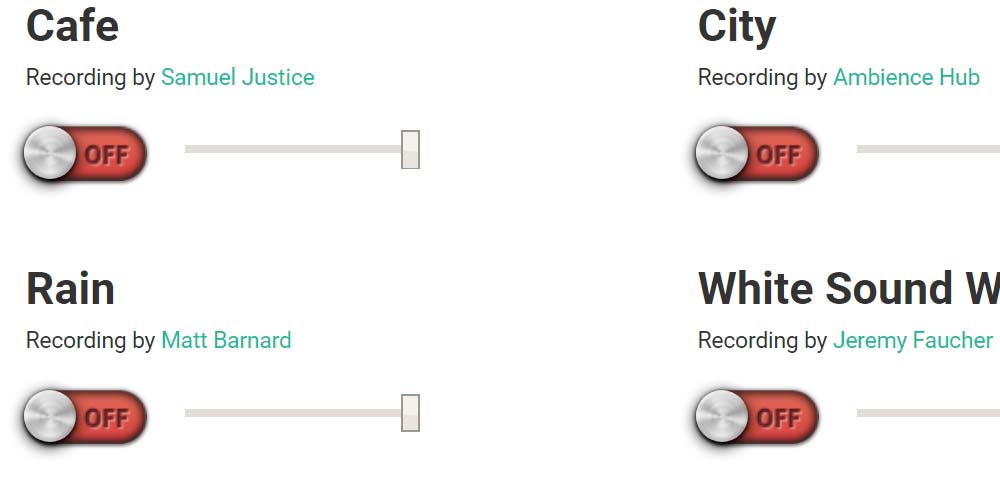 With my ambient sound mixer you can recreate the ideal environment for your space. Toggle on the sounds that you want to mix and adjust the volume to fine tune.